by Racing SA , 2 months ago

Jason Holder continued his late season charge in the race for the Adelaide Jockey Premiership with a double at Morphettville on Saturday. 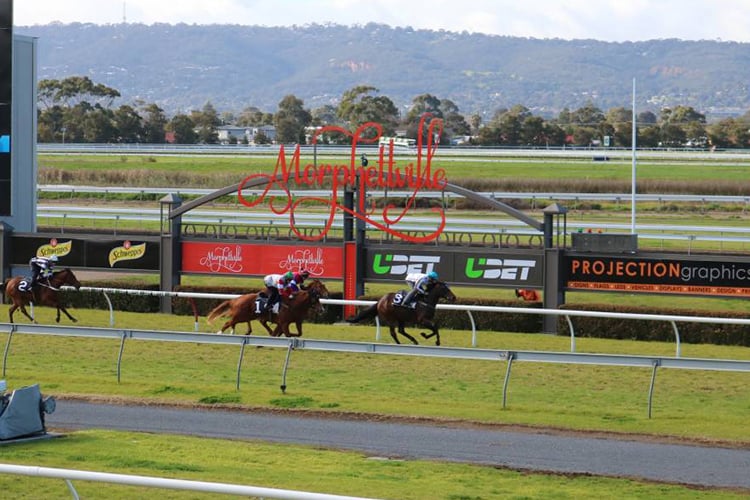 It was Holder's fifth city winner in the space of two weeks, as he saluted on Legless Lady for Leon Macdonald and Andrew Gluyas before securing a race-to-race double when Gold Bucket defied a late challenge from Prance 'N' Dance.

Holder shared riding honours with Campbell Rawiller who combined with Ryan Balfour for a double.

Rawiller produced a smart tactical ride aboard classy sprinter Outlaws Revenge to regain winning form before the promising Fighting McLaren was successful late in the day first-up from a spell.

Magro combined with Justin Potter, who shared riding honours with Ryan Hurdle, to win the opening two races before Ellis Wong was in the saddle with I'm Kenny later in the day.

BAREND Vorster had a big day at Murray Bridge on Monday winning three of the first four races.

Vorster was successful aboard Belvedere Prince and Go Bundle for Sam Burford before the Jim Smith-trained Alpine Flyer landed some good bets carrying the famous Wolf Blass colours to victory.

Snowden filly set to emerge from Shadow a spring force

Invitation appeals to Price as Jamaea goes on show

Cairns mare El Of A Saga to vindicate stud delay