How to pronounce ‘Huetor’: “Just call him the winner, that’s all you’ve got to do”

On his prep to date: “It’s culminated this preparation with today and his next run in the Q22. He’s been working up to a performance like this today. He takes a little bit of racing to get him there. This preparation is at a very high level whereas last prep he came through his grades and just picked them off one by one.”

On the style of his win: “He’s won about four races like this. They all leave the fence and he comes up the fence. It was very pretty to watch.”

Getting back on firmer footing: “These city (Sydney) horses coming up here, they don’t know what they are on because they’ve been trudging through the mud the last three months. They are really relishing the conditions today that’s for sure.”

On how Huetor arrived in Australia: “Full credit to Will Johnson and Colum McCullagh, our Racing Manager, they do a great job. They sourced him out as they do all of our European horses. Full credit goes to them.”

On the win: “It was a great thrill to get him home. He’s a lovely horse in the making and he’s put up a great performance today. Everyone’s happy, why wouldn’t you be when you win a Group 1? It’s been a great day out.”

Opie Bosson (The Chosen One): “It was a very good run, he got home late and really closed well.”

James Orman (Kukeracha): “I got a lovely run following the favourite but I think he’s going to be a bit more appreciative with a bit more give I the track. I think Doomben  would have been a bit better for him but he ran OK. He got wiped out at the 200, but was honest enough.”

Hugh Bowman (Yonkers): “He ran his usual consistent race but he just found Group 1 a bit beyond him.”

William Pike (Great House): “Very nice run. The pace was a little bit steady for us but he finished off well.”

Nash Rawiller (Maximal): “He ran great. He’s just lacking that experience in Australia. He pulled a bit in the run and I think had he dropped the bridle for me a bit better in the early stages, the race was within his grasp. Great run and he’s a horse on the way up.”

Tim Clark (Polly Grey): “I thought her effort was commendable considering she was back on a dry track. I think if the track was wet she’s somewhere in the finish.”

Samantha Collett (Coventina Bay): “I think she’s gone well. I’ve probably end a length further back than what I would have liked from an average beginning, but she’s hit the line well up the straight – she hasn’t had a real clear passage – and I think she’ll improve from that again.” 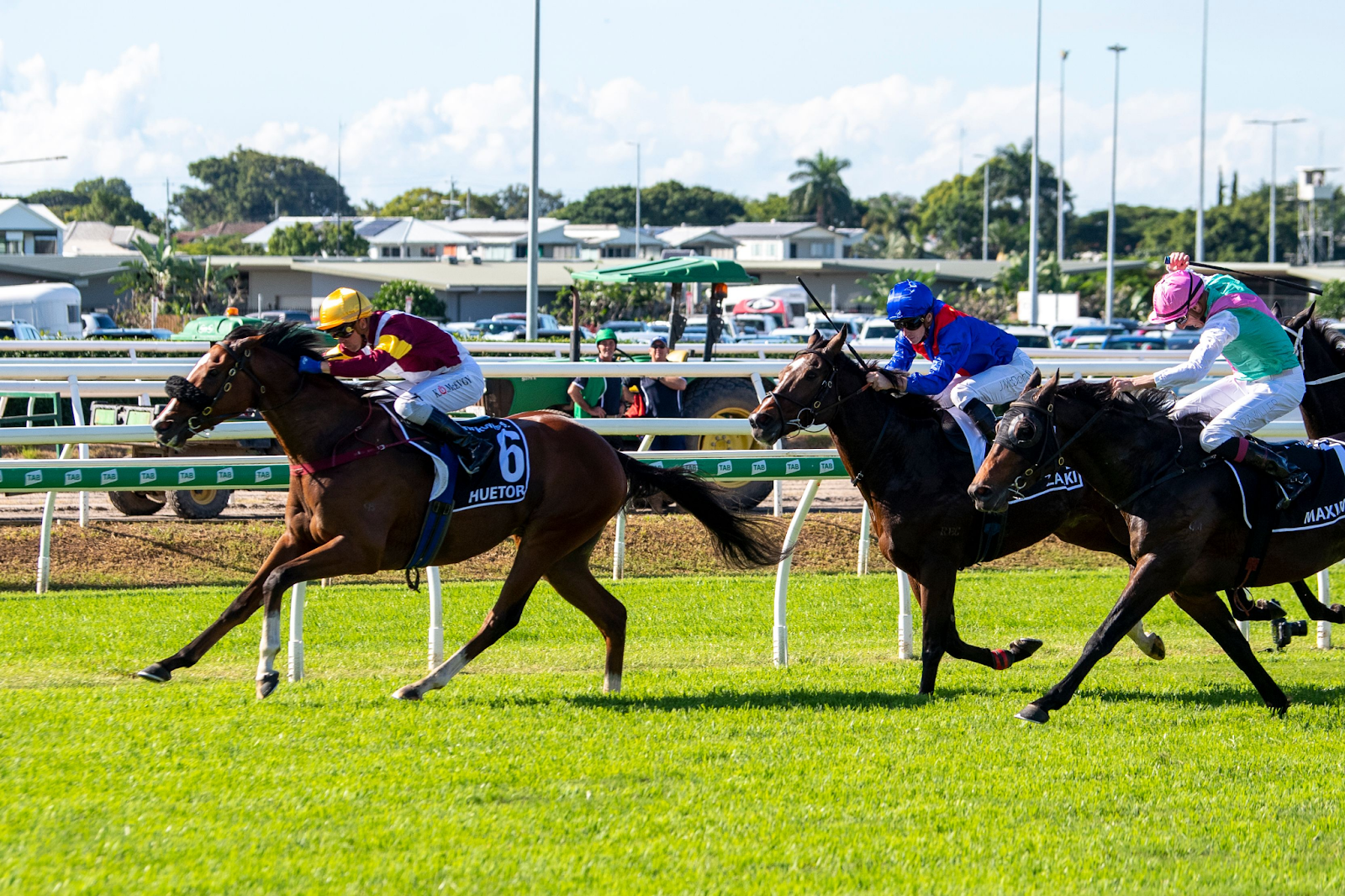