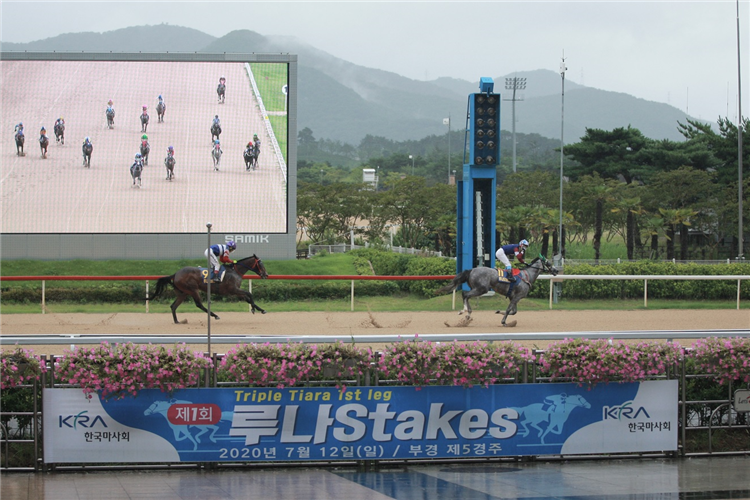 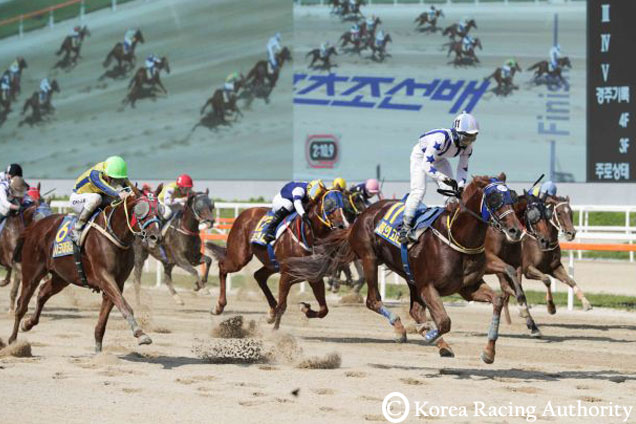 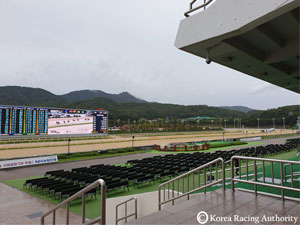 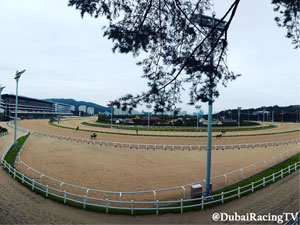 It’s long been known as the “Summer Grand Prix”, and this year’s Busan Mayor’s Cup (1800M KOR-G2) didn’t disappoint as Winner’s Man completed a clean-sweep of the Stayer Series at Busan Racecourse on Sunday afternoon, propelling him one step closer to a clash with the internationals in September’s Korea Cup while also confirming a generational change at the elite level of Korean racing. 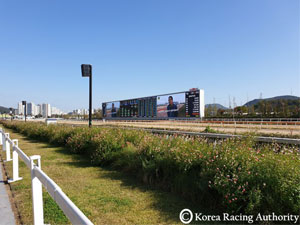