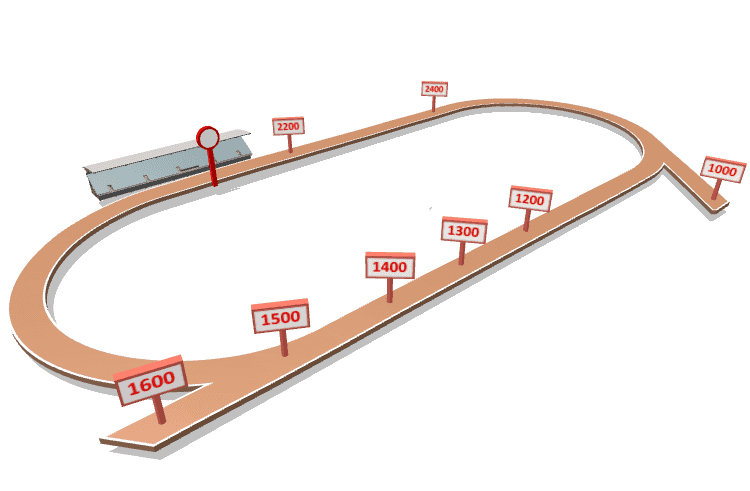 It’s long been known as the “Summer Grand Prix”, and this year’s Busan Mayor’s Cup (1800M KOR-G2) didn’t disappoint as Winner’s Man completed a clean-sweep of the Stayer Series at Busan Racecourse on Sunday afternoon, propelling him one step closer to a clash with the internationals in September’s Korea Cup while also confirming a generational change at the elite level of Korean racing.

A sensational set of stayers will assemble for the Mayor’s Cup (1800M KOR-G2) at Busan Racecourse on Sunday afternoon. The final leg of the Stayer Series has turned into a full-on local trial for the International Korea Cup, which will be run in Seoul on the first Sunday of September, with a who’s who of recent Group race winners in what could be the race of the year so far.

Morfhis cemented his place as one of Korea’s great sprinters, edging out Black Musk and Eoma Eoma at Seoul Racecourse on Sunday afternoon to win his second SBS Sports Sprint (1200M KOR-G3), having previously taken the honours in the race in 2020.

The SBS Sports Sprint (1200M KOR-G3) turns thirty this year and on a rare day where racing gets mainstream TV coverage in Korea – by virtue of the sponsor – Raon The Fighter may not be running, but there is no shortage of star power, with Eoma Eoma, last year’s winner, returning having missed the SROA Chairman’s Sprint, the previous leg of the Sprint Series.

The Korean Triple Crown of 2022 reaches its climax on Sunday afternoon and while the Triple Crown itself isn’t on the line, champion three-year-old honours very much are as KRA Cup Mile winner Captain Yankee and Derby winner Winner Star are among a full sixteen-strong field in the Minister’s Cup (2000M KOR-G2).

Raon First asserted her authority atop the filly and mare ranks at Seoul Racecourse on Sunday with a dismissively easy win in the Ttukseom Cup (1400M KOR-G2) and in doing so, moved closer to what seems an inevitable victory in the Queens’ Tour.